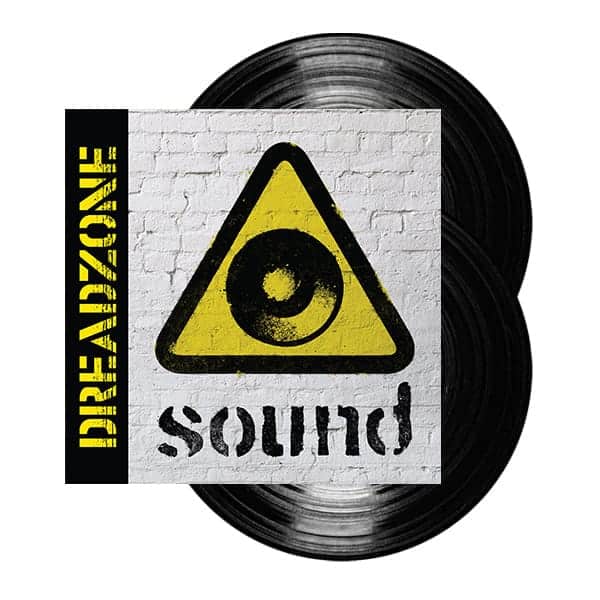 SIDE 2
1. Straight to a Soundboy
2. Digital Mastermind
3. Different Planets

SIDE 4
1. Crazy Knowledge (Soul of Man remix)
2. Believing In It (Drumattic Twins remix)