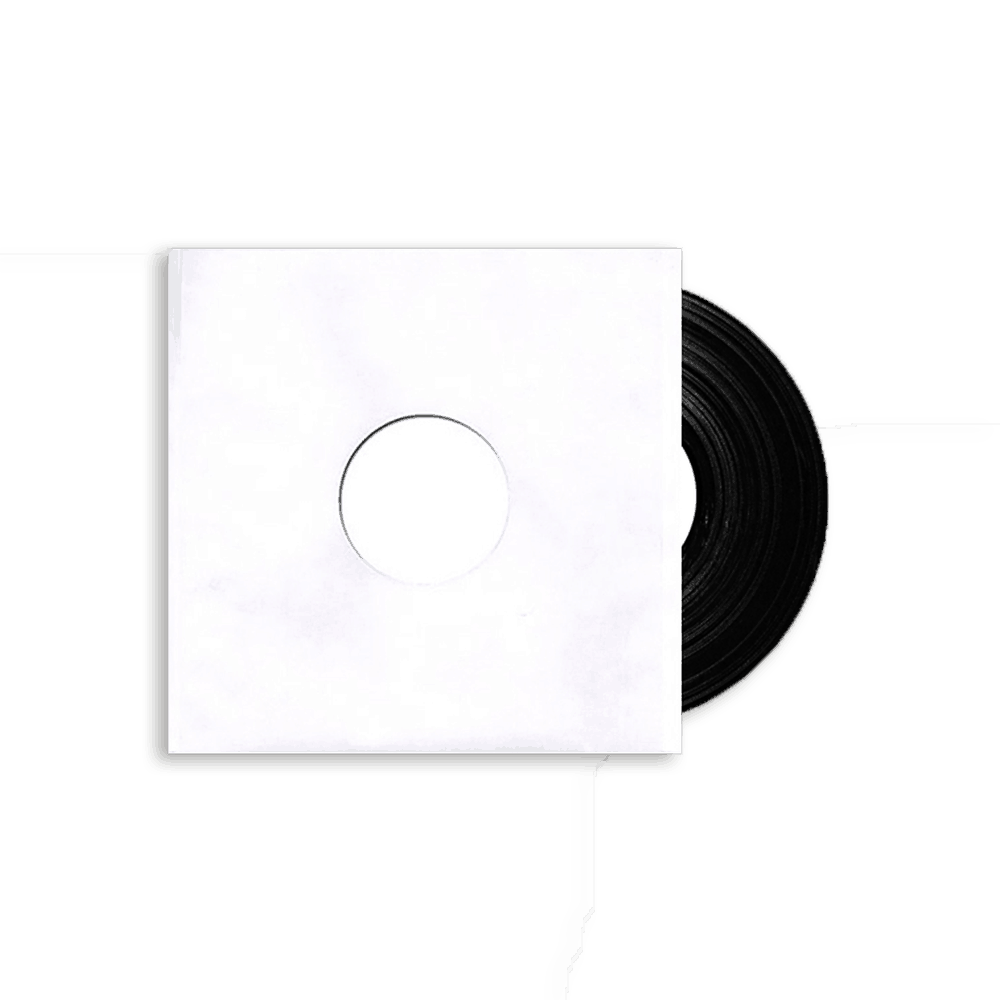 Once Upon A Time Test Pressing Double Vinyl